A Brief history of Hygiene and Public Health

The word hygiene comes from Hygeia, the Greek goddess of health, who was the daughter of Aesculapius, the god of medicine

During the Middle Ages the crusaders brought back soap from the Middle East to Europe.

When King John traveled around his kingdom, he took a bathtub with him, along with a personal bath attendant named William.

Most monasteries were on the outskirts of towns or in the countryside, and they observed strict rules about cleanliness. They had fresh running water, ‘lavers’ (wash rooms), flush ‘reredorters’ (latrines) connected to sewers, clean towels and a compulsory bath four times a year.

Towns had bath houses. Southwark, in London, had 18 hot baths.

However, despite the efforts listed above, there is no evidence of any real improvement in public health during the Middle Ages.

Henry VII passed a law stating that all slaughterhouses should be placed outside town walls.

Henry VIII gave towns the power to raise taxes to build sewers, but few towns did.

1848 – The Public Health Act set up the Board of Health – the first time that Government had legislated on health issues.

1854 – Florence Nightingale believed in the miasma theory. The miracles she achieved in the Crimean War hospitals resulted from her insistence that bad smells must be eradicated by thorough cleaning.

1857 – The toothbrush was first patented.

1875 – The Public Health Act forced councils to carry out improvements.

The late 19th century had seen great strides in public health provision and hygiene. However, there was still a lot of ill-health.

2015 – Hygiene Vision Europe Ltd is established to create innovative washroom and hygiene products for a worldwide market. It is an international manufacturer of professional washroom hygiene products and systems for building owners and facility managers.

Hygiene Vision Europe Ltd offers new and improved professional cleaning and hygiene products and solutions for toilets and washrooms outside the home which are only available through a selected network of quality-controlled, locally based distributors. Its’ business model is based on giving the best customer service, combined with excellent products to attract and keep customers. Work with us and you’ll see the difference, our coordinated range of better performing washroom hygiene products to create best practice washrooms you can be proud of, will make to your company. 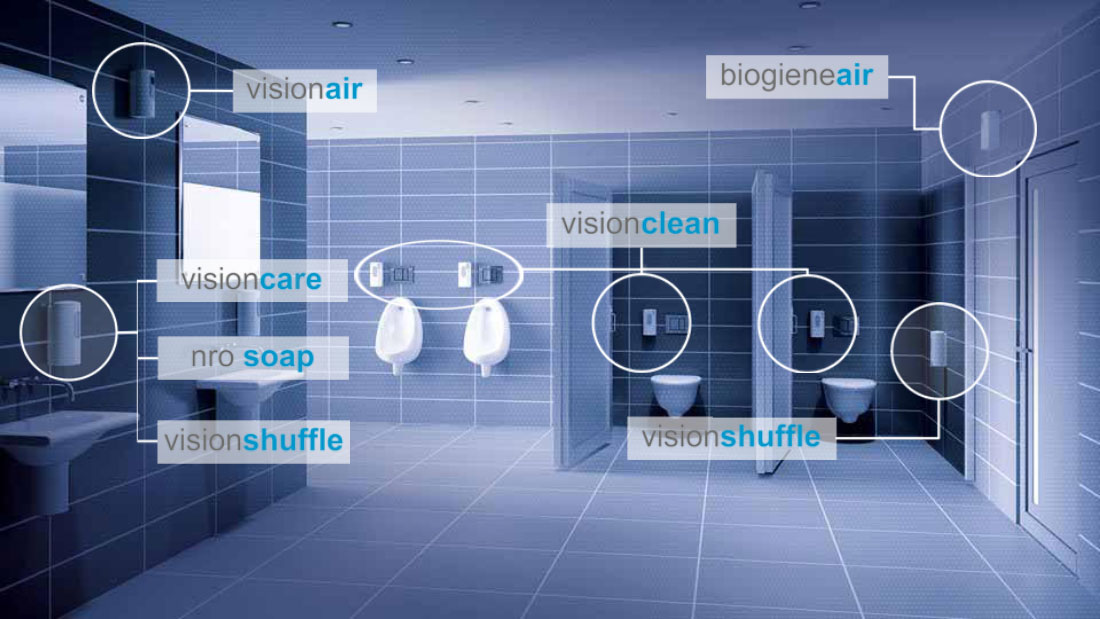 2019 – In December 2019, Chinese authorities notified the World Health Organization that a striking number of patients were presenting with pneumonia in the city of Wuhan. What began as a local outbreak, very quickly became a pandemic: just a few weeks later, the SARS-CoV-2 coronavirus and the COVID-19 respiratory disease it causes had taken the world hostage.

The ten most recent blog posts…

Get in touch to discuss your requirements

If you need any information about our products such as data sheets, where to buy them etc. then please get in touch. Gary, our Sales Director, will do his best to help you out. 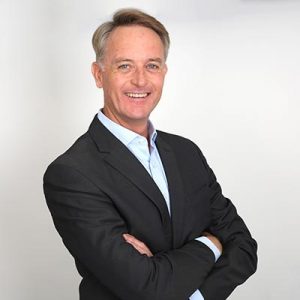 Page load link
This website uses cookies. Visitor information is not shared with any other websites. If you continue to use this site we will assume that you are happy with that. Read more... Ok